What is Parkinson's disease?

First described in 1817 by J. Parkinson, Parkinson’s disease is a central nervous system disease that affects the structures responsible for movement, balance, maintaining muscle tone, and posture. One of these structures is the substantia nigra, a nucleus of the brainstem that contains dopamine, an essential neurotransmitter that regulates movement.

The disease is manifested by tremors, slowing down, rigidity and impaired balance, posture and gait. The signs and symptoms of Parkinson’s disease can differ in each person.

The first signs of Parkinson’s disease can be slight and unnoticeable. Symptoms often start on one side of the body and usually continue to worsen on the same side, even after the symptoms have started to affect both sides. Parkinson’s disease can initially be manifested with mood problems or even depression, being difficult to diagnose during this phase.

Treatment of Parkinson’s disease is pharmacological and surgery is indicated in some cases, although neurorehabilitation, in particular physiotherapy, may be helpful for correcting or alleviating the patient’s motor problems.

This group of diseases mainly affects mobility, as well as other spheres such as emotional, cognitive, sleep, etc. Therefore, in addition to the use of medication, we have to add rehabilitation to comprehensively address all possible problems. 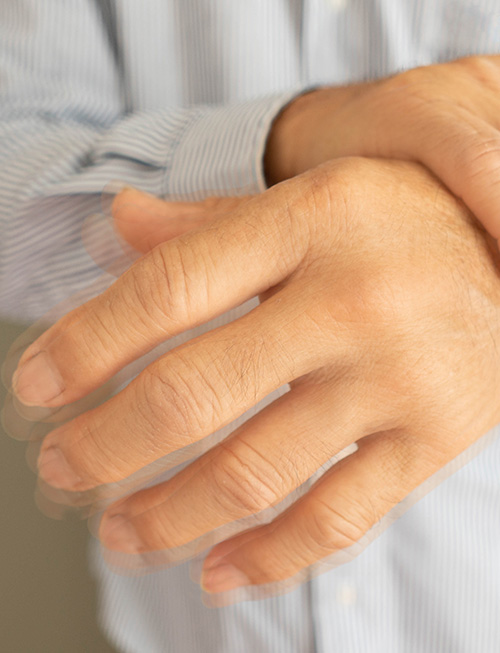 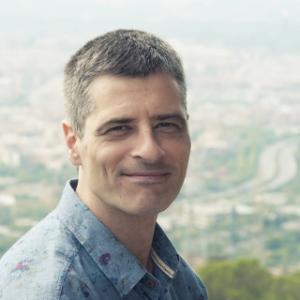 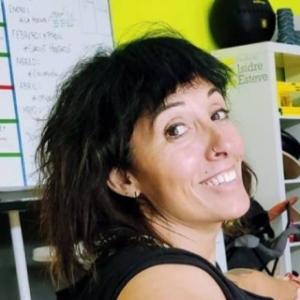 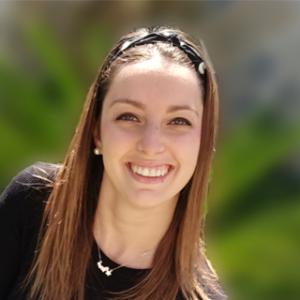 Training and maintenance for people affected by Parkinson’s disease

Get back your quality of life. At Guttmann Barcelona we offer you the personalised treatment you need for Parkinson’s disease. 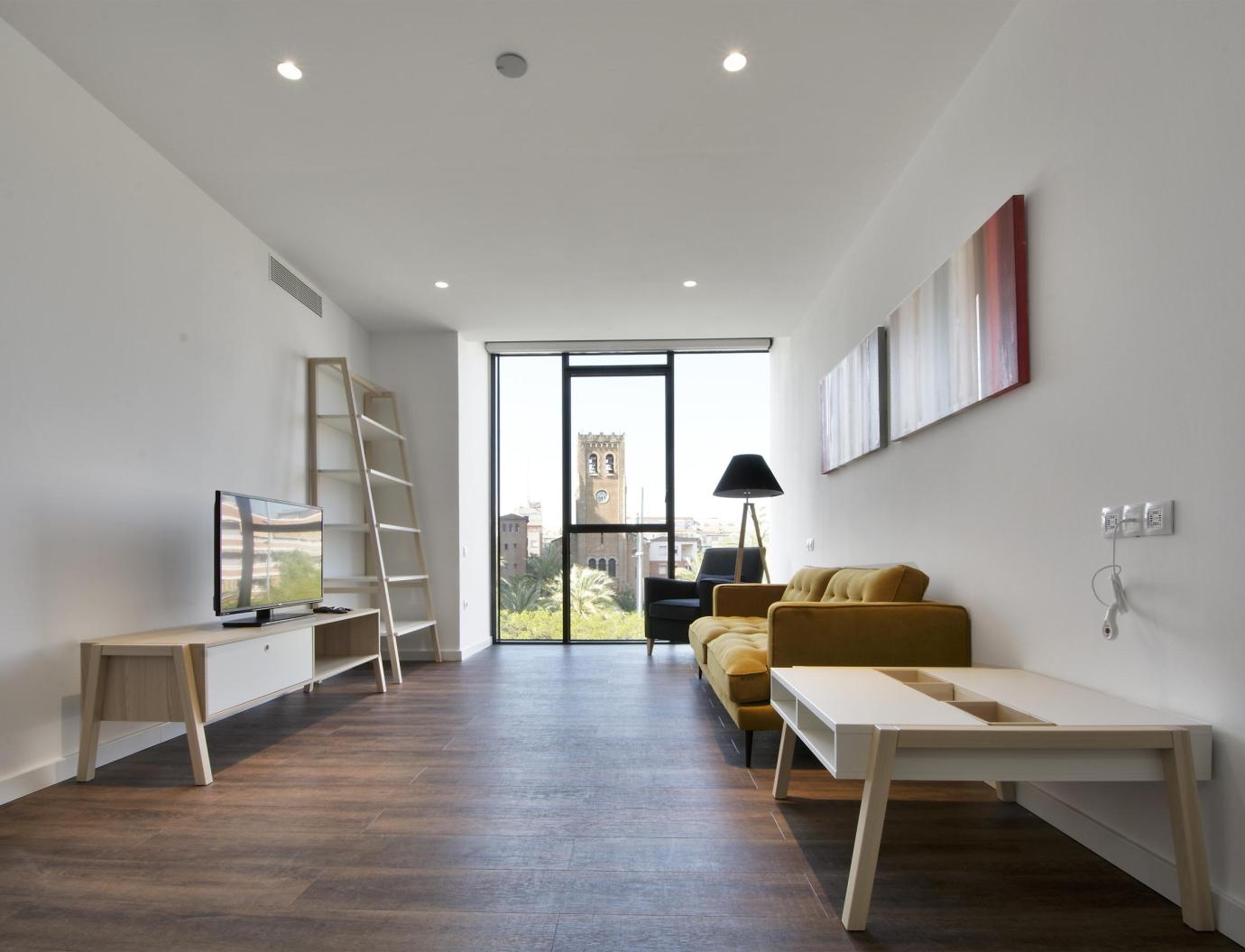 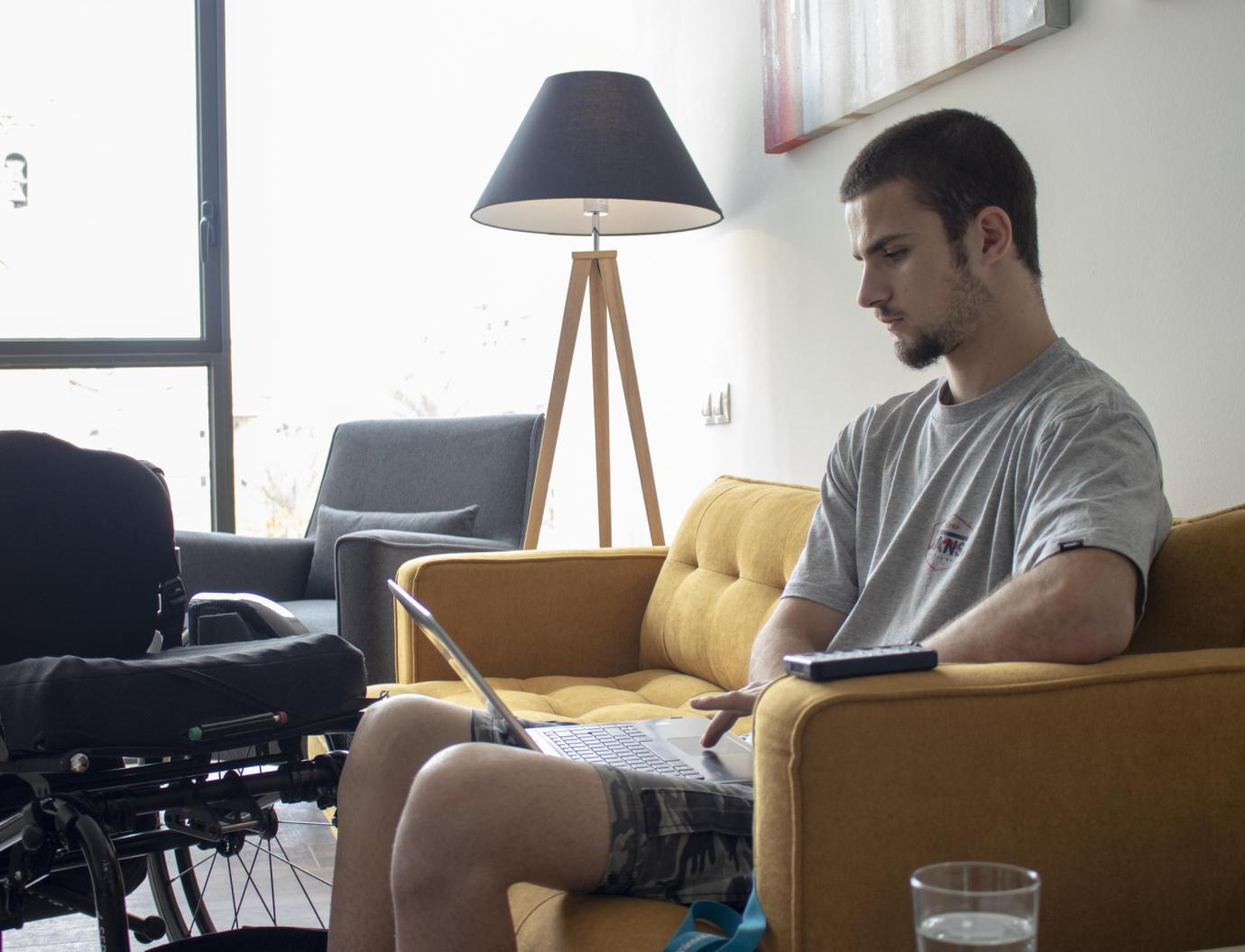 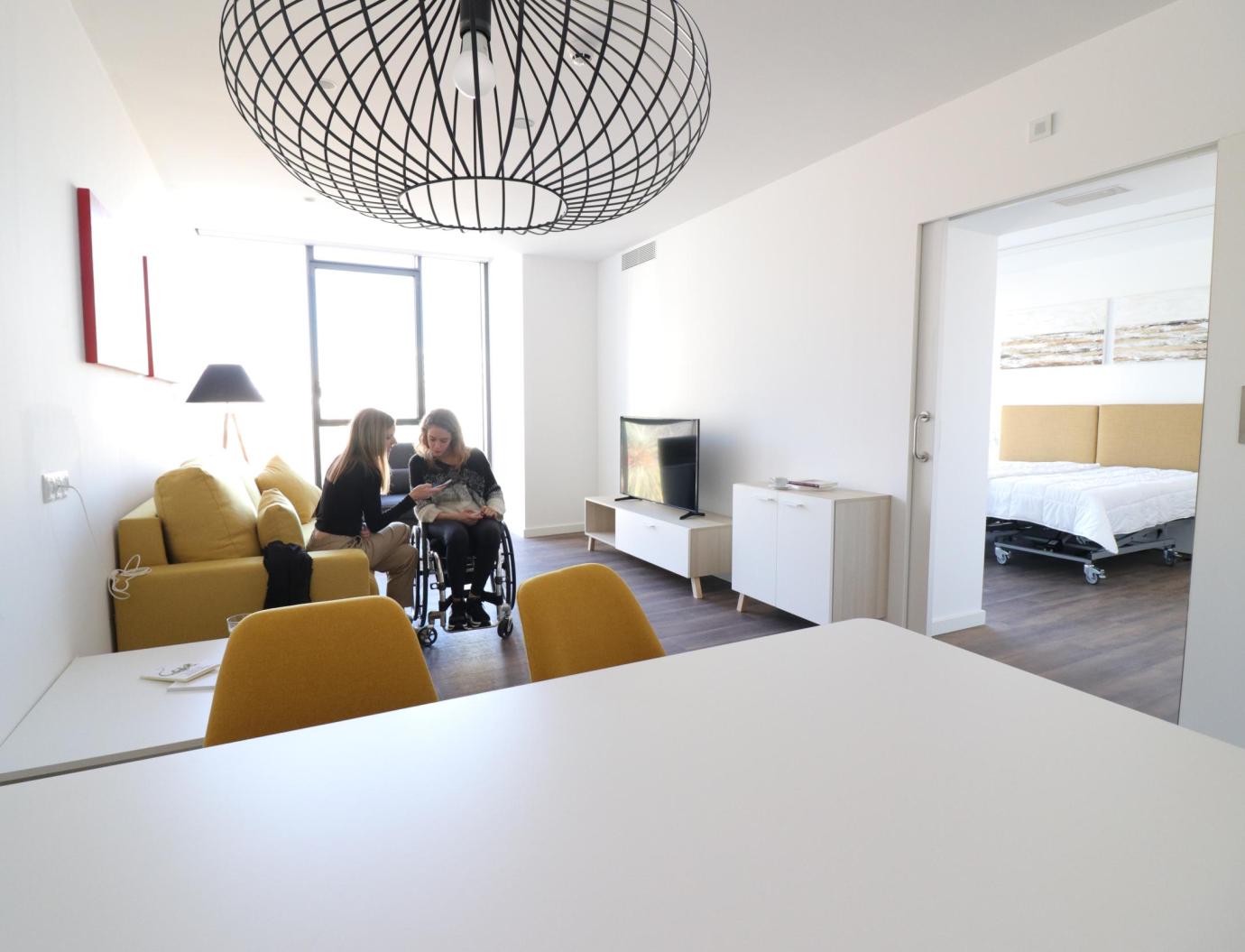 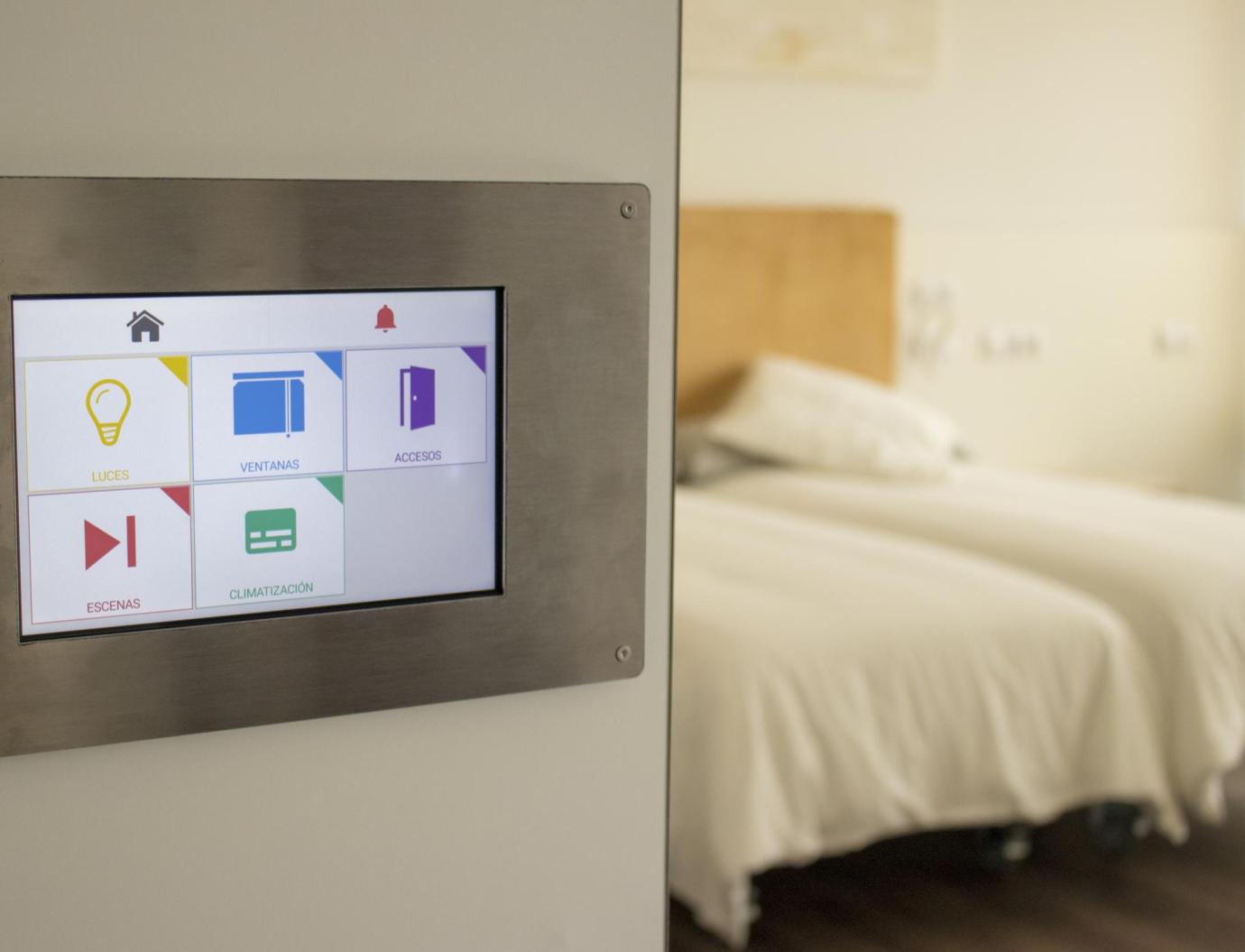 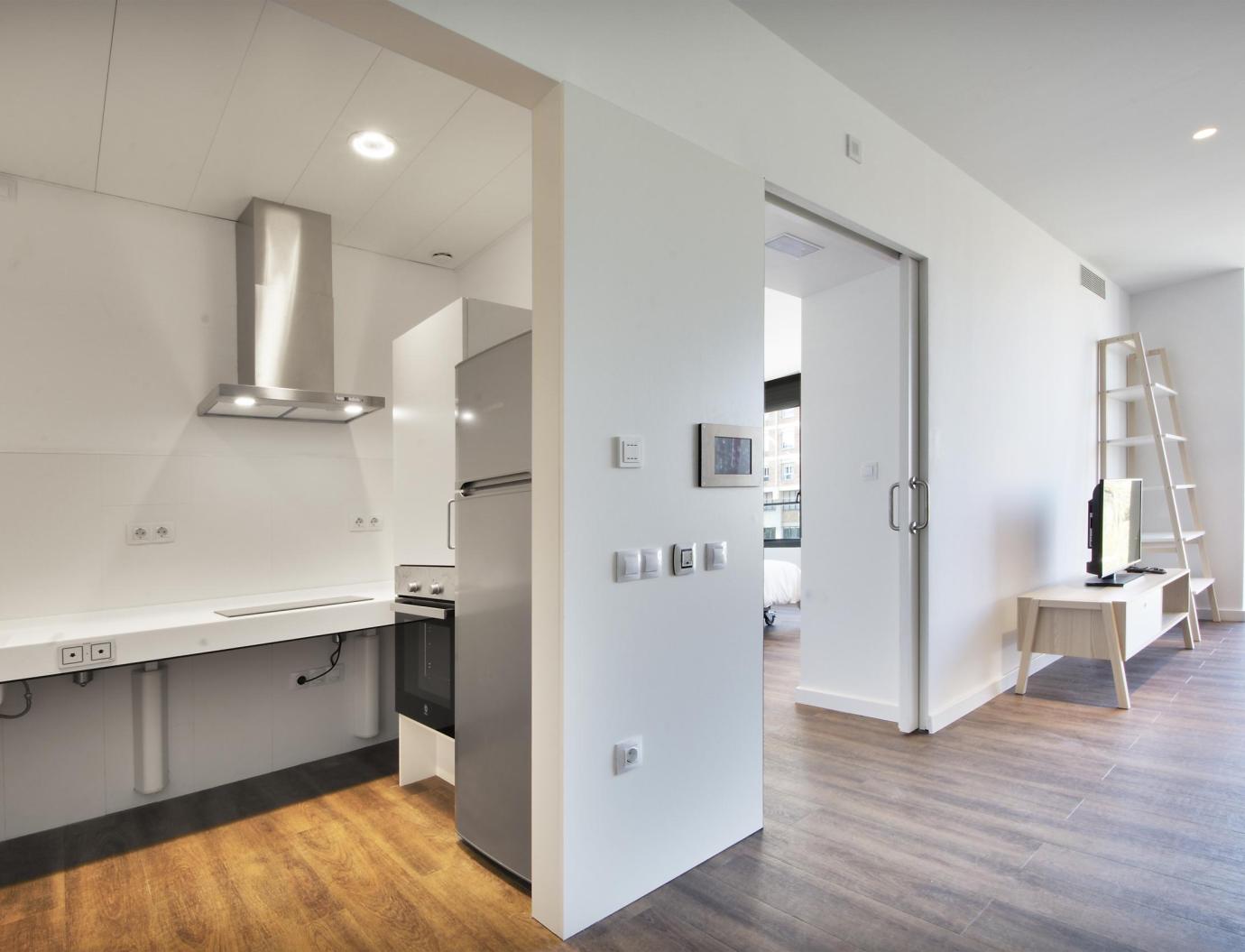