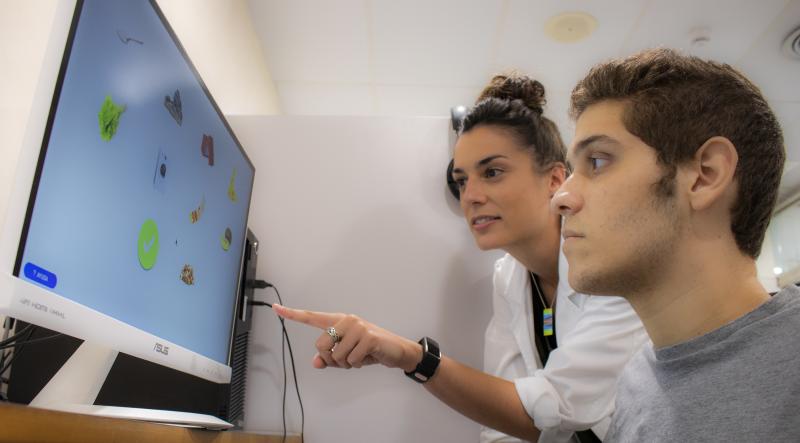 Scientific evidence has shown that an active lifestyle can have a positive impact on aging and, specifically, on brain health. Within this area, research is now focused on better understanding the impact of interventions related to aerobic exercise and cognitive training, in order to be able to offer personalized treatments according to each individual. Researchers from the Institut Guttmann have participated in a clinical trial, led by the University of Barcelona, ​​which shows that performing cognitive training on a regular basis can lead to structural changes in the brain.

The results come from the Movement Project, a trial with nearly a hundred participants that aimed to determine the short-term effects of aerobic exercise, cognitive training, and a combination of both in healthy adults. from 50 years. The study was published in the journal Frontiers in Human Neuroscience.

The trial lasted 12 weeks and created 4 groups of people between 50 and 70 years: one group performed aerobic exercise, another cognitive training, a third combined both practices and another was a control group and did not perform any activity. Participants in the first group performed aerobic exercise at home, an intensity that gradually increased over the 12 weeks of the intervention. The second group conducted 45-minute cognitive training sessions using Guttmann NeuroPersonalTrainer®, a telerehabilitation platform developed by the Institut Guttmann with the goal of offering personalized treatment to patients with cognitive impairment. The members of the combined group performed both activities, while the fourth group was asked not to alter their lifestyle.

The results indicate that the group that performed cognitive exercise - 5 days a week for 12 weeks, 45 minutes a day - experienced a significant increase in the volume of the precuneus, a part of the upper parietal lobe of the brain. The precuneus plays a key role in cognition, as it is closely involved in the processes of integrating tasks, visual-spatial imagery, and episodic memory retrieval. Researchers point out that despite this increase in brain volume, no difference in the group's cognitive ability has been detected. "We need to keep researching the consequences of these structural changes on the brain," said Alberto Garcia-Molina, an assistant neuropsychologist in the neuropsychology department at the Institut Guttmann and co-author of the article. For example, if these changes have a functional impact on daily living activities.

Regarding other possible conditions that may influence brain health, researchers have found that gender can act as a moderator of brain changes, suggesting a greater benefit in men than in women. “In addition, our results are in line with previous studies by other research groups that indicate that the effect of this type of intervention is greater if the trial lasts longer and includes older participants, where already there is a significant loss of brain volume ", adds Josep Maria Tormos, Research Director of the Institut Guttmann and also co-author of the article. However, researchers point out that more studies are needed that take into account different parameters, such as the lifestyle of each individual, to continue the research.

More news
See all the news 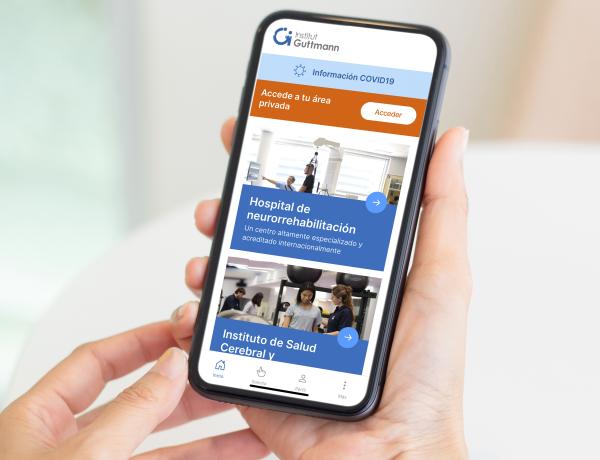 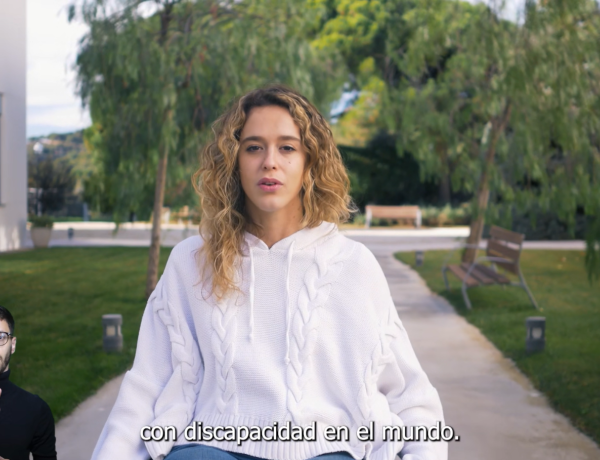 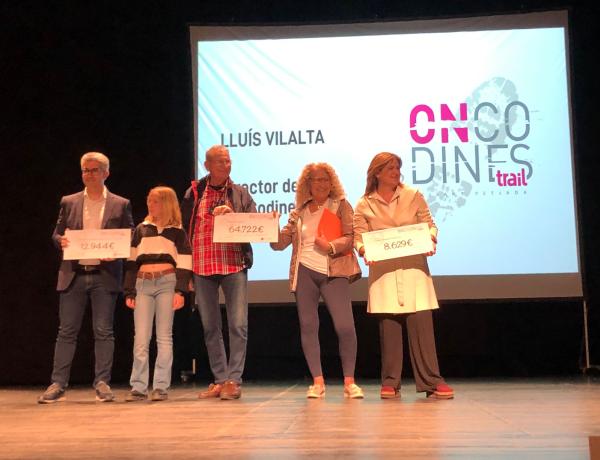 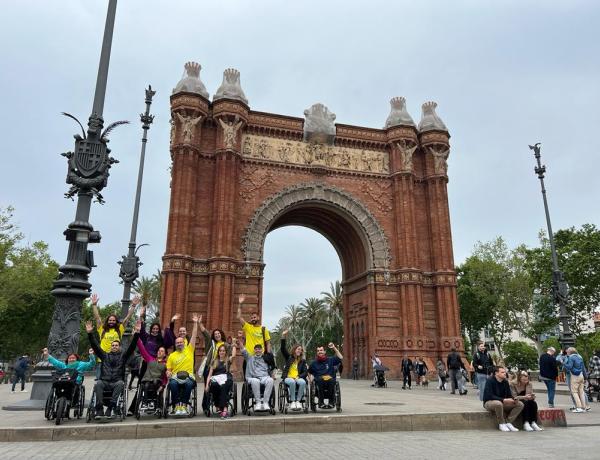